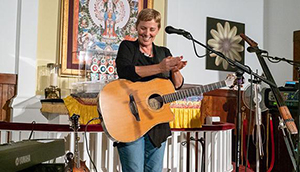 Laura Chandler plays this classic at the Raise the Roof Benefit Concert in 2018. The spontaneous background singers are musicians, Barbara Higbie and Jami Sieber. Laura has released five independent albums and has been included on several compilations, including “Holiday at the Beach”, featuring Michael McDonald, Craig Chaquico, and Otmar Leibert. She has contributed music to film and television, including Conde Naste’s award-winning Lucky Magazine commercial, “Cheryl and Me”. 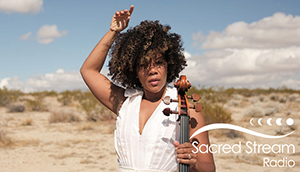 On this episode, Laura Chandler is joined by composer, musician, and clinical psychologist, Mia Pixley, who has just released a new album, Margaret in the Wild. Mia has a degree in cello performance from the San Francisco Conservatory of Music and a Ph.D. in clinical psychology. She has performed in award-winning off-Broadway musicals, on GRAMMY award-winning records, and she has collaborated with HERE Arts in NYC, Pixar Studios, and The de Young Museum. Most recently, she performed on Barbara Higbie’s latest album, with whom she tours regularly on the annual Windham Hill Winter Solstice Tour. 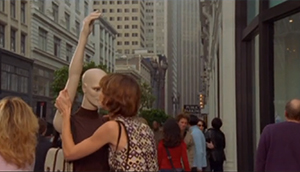